On July 20, 1988, the doctors were not prepared when, Judy Robles, age 16, gave birth to a baby boy who was missing his right leg. The doctors could not explain what went wrong or why I was missing a leg. My mom, however, always told me growing up that “God made me this way for a reason” and she made me believe it. I finally realized what that reason was when at the age of 14, in Mesa, Arizona, I tried out for the wrestling team. My first year was horrible. I was the smallest kid on the team weighing in at a whopping ninety pounds and without question, the worst wrestler; finishing my first year with 5-8 record and in last place at the Mesa City wrestling tournament. Not many people believed that a tiny kid born with one leg, the worst wrestler in the city, would ever excel in such a demanding sport . However, with the support of my family and my coaches, I believed I could one day be a champion wrestler; I believed that I could be UNSTOPPABLE. 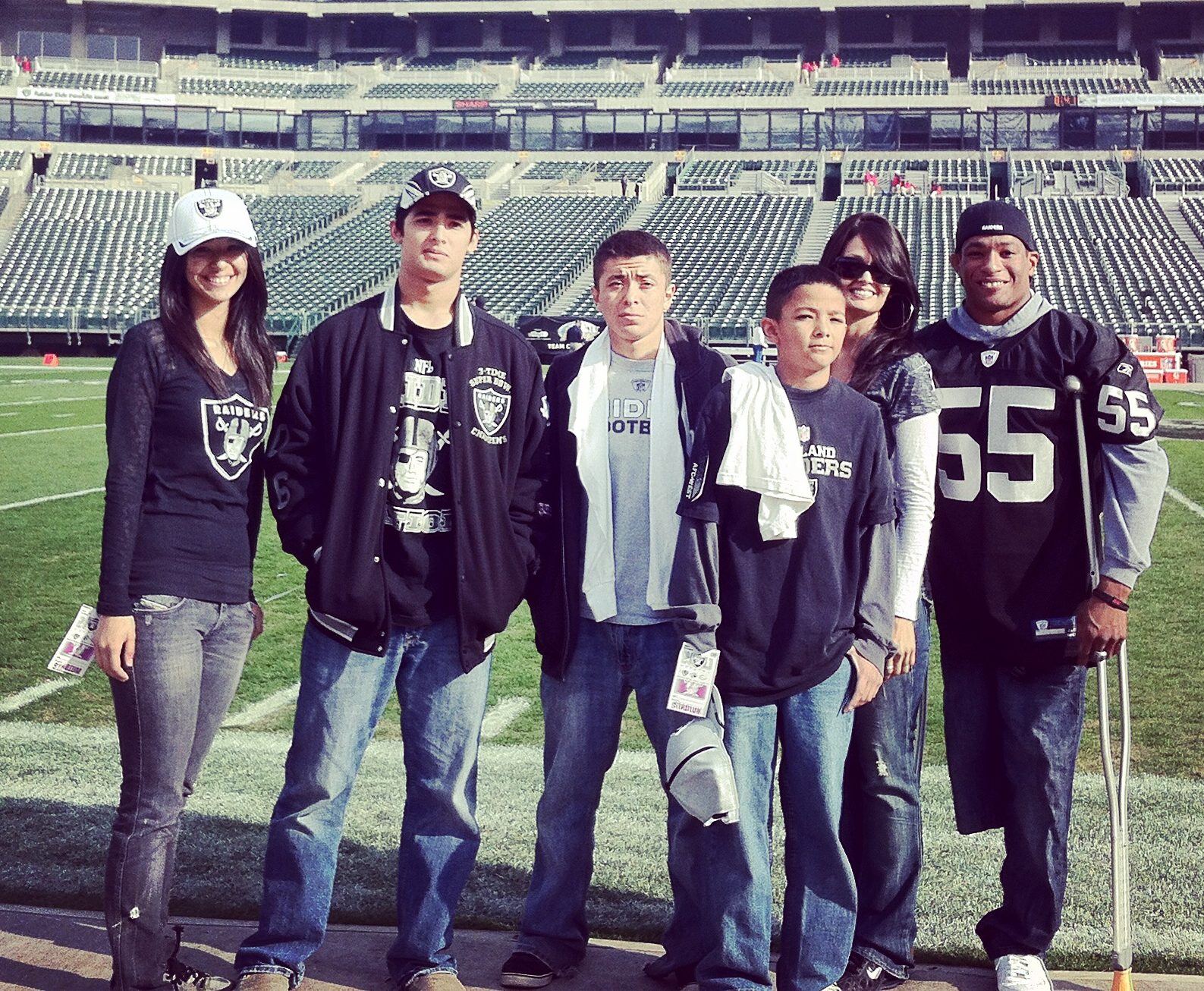 Despite various obstacles along the way, I went from being last in the city to finishing my junior and senior years at Mesa High School with a 96-0 record , a 2-time Arizona State Champion and a high school National Champion. Despite finishing with an awesome high school record , few college wrestling programs believed I could excel at the next level. They thought I was too small to wrestle in college and that a one legged wrestler could never compete with the nations best college wrestlers. My mom raised me with my head in the clouds, so I believed I could do anything I set my mind to. This way of thinking compelled me to walk onto the Arizona State University wrestling team to prove to them, and the world, anything was possible. Through trials and hardships, both on and off the wrestling mat, I finished as a 3-time All-American and the 2011 NCAA National Champion. Although my competition days on the mat are over, I will continue to wrestle the opponents life brings my way all the while believing that